Back in November 2011, I saw a pretty cool augmented reality ad-app: the app provided you X-ray vision into Moose Jaw’s catalog and it would show you the models in their underwear. Now this app got a lot of buzz (increased catalog sales by 35%!) but what I found most exciting about it was that it demonstrated mobile hardware was now fast enough to do real-time Augmented Reality.

Coming from a VFX and real-time rendering background, I got excited because it meant you could combine the technology that games use to tell interactive stories that interact with the world around you. Imagine being able to immerse yourself into a video game or film a la the Matrix. 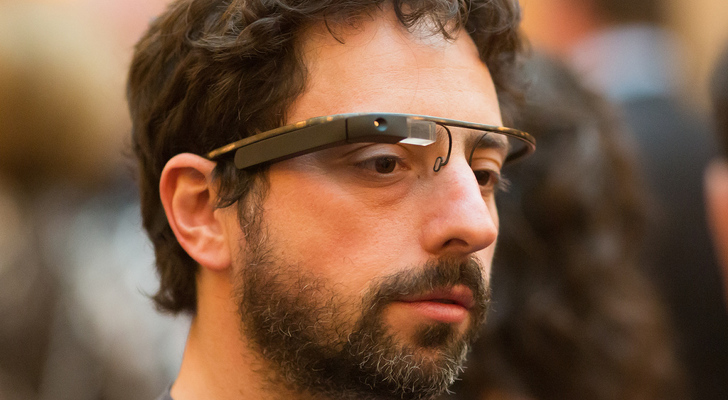 Of course, we still have a ways to go before we can provide that level of fidelity, but with the rapid technological advances in hardware (Oculus, Google Glass, Leap Motion), we can create some exciting experiences right.this.minute. Fast forward to 6 months later, and Cory (corystrassburger.com) & I made our first interactive Augmented Reality proof of concept for Bud Light Lime-A-Rita & Anheuser Busch InBev.

What’s even more amazing than the level of fidelity that we’re able to achieve is how frighteningly easy it’s becoming for photographers, creatives, and visual effects people to create something like this. All you need is a DSLR, a macbook pro, an iPad, and in a week, you too can create something similar. And why should you be interested? Well, I tell my fellow visual creatives to think about it this way: what did early cinema look like? A collection of novelty and gimmicky tricks:

A Trip To The Moon by Georges Méliès

But as technology improved (better cameras) and through the hard work of visionaries such as Georges Méliès, we now have visual masterpieces like Shawshank Redemption and The God Father. That’s why everyone at the studio is feverishly excited to play in this new playground. So the question now becomes, why now? Why hasn’t this been done before? It’s a good question. I feel there is not one, but three different tipping points that we’re crossing in disparate industries that’s making useful AR a quickly approaching reality:

5 or 10 years ago, it would have been impractical for two guys to create something like the Bud Light girl in a span of weeks.  Now granted, it took us about a year of R&D and 10 years of experience to get to the point where we’re able to do this in weeks. (Fortunately for any fellow trailblazers out there, we try to share everything here on the blog so you can skip the laborious R&D phase and go straight into making awesomesauce)

So what are the big challenges?

We’re striving for a “Matrix” like experience. So that means 3D photo real quality assets (again, think Benjamin Button).  And we need that photo real experience to run on your iPad and iPhone. So how do we get feature film quality visuals in real time on your mobile device? In the next post, I’ll talk about our technique for rapidly creating photoassets.

Photographing People in 3D with Photogrammetry